Skip to main navigation
This website is best viewed in browsers such as: Edge, Firefox, Chrome, or Safari. We encourage you to use one of these browsers for the best experience.
Skip to content

HUNTSVILLE, Ala., Nov. 08, 2022 (GLOBE NEWSWIRE) -- Northrop Grumman’s Integrated Battle Command System (IBCS) completed the final, demanding assessment, during its recent Operational Test and Evaluation (IOT&E). Completion of IOT&E is the last major test event before the U.S. Army makes the decision to move the program from low rate initial production to full rate production, allowing IBCS to be fielded around the world.

Once fielded, IBCS will extend the battlespace beyond what a single sensor tied to a single effector can provide, allowing the use of a sensor or effector’s full range and enabling the warfighter to quickly see and act on data across the entire battlefield.

Northrop Grumman designed IBCS with a modular, open, and scalable system architecture that is foundational to integrating all available assets in the battlespace, regardless of source, service, or domain. Its architecture enables the efficient and affordable integration of current and future systems and extends the battlespace by disaggregating sensors and effectors. Through numerous successful tests and demonstrations, IBCS has validated the ability to connect and fuse multi-service sensor data to multi-service weapons, demonstrating JADC2 capabilities.

Northrop Grumman is a technology company, focused on global security and human discovery. Our pioneering solutions equip our customers with capabilities they need to connect, advance and protect the U.S. and its allies. Driven by a shared purpose to solve our customers’ toughest problems, our 90,000 employees define possible every day. 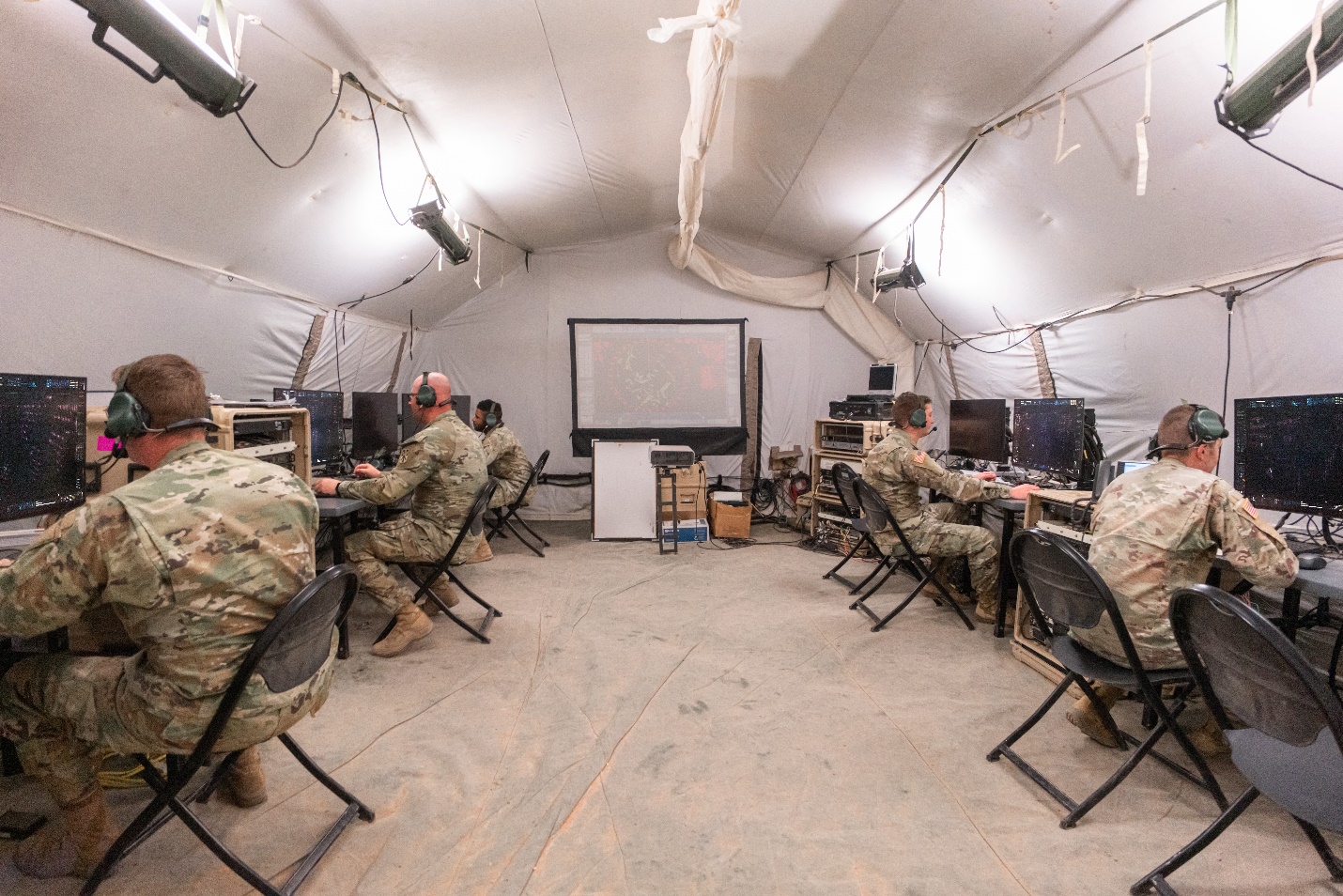 A photo accompanying this announcement is available at https://www.globenewswire.com/NewsRoom/AttachmentNg/3058d47b-1bad-406b-8d1d-54bdf5c90f1e